November / December was amazing. November consisted of my first trip outside of Australia! It only took 29 years haha but I made it to California for the 100 year anniversary conference for the Western Society of Naturalists in Monterey. December started with a trip up the coast, about 3 hours north of Sydney, to contribute to a global predation study, called Ocean Bitemap.

The US (Ps. you should have this song playing while reading this section) 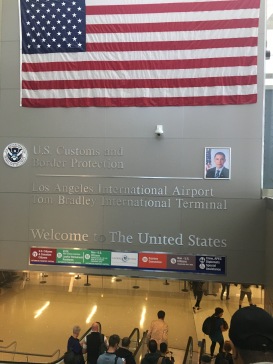 I headed over to California about a week before the conference, mainly to go see a few of my fav bands play in San Diego. The gig was The Wonder Years, Real Friends, Knuckle Puck, Moose Blood, and Seaway. All bands that I love and i’d never see under the one roof in Australia. Knowing that they were playing in San Diego just before the conference meant that there was no way I was missing it! I flew into LA the day before, hired a car and hit the road. And then I stayed on the road. Not moving. For 2 hours. The joys of landing at LAX at 3 pm on Friday.

I finally made it to San Diego later that night, grabbed by first IN-N-OUT burger and grabbed some rest. NO JETLAG!

The following day I checked out a bit of San Diego, grabbed a burrito, walked through a cactus garden, and hit up the Natural History Museum!

Few cacti in the coastal desert landscape of San Diego

Some ancient, giant Nautiloids at the SD Natural History Museum

Later that night was the gig, and holy shit it was fucking amazing! What a night, met some legends, drank a shit load of local beer, and rocked the fuck out.

From there I said goodbye to San Diego and had a reasonably uneventful couple of days as I made my way up the coast. I checked out Santa Monica Pier (not much to see tbh) and spent a night in Santa Barbara before one of the greatest drives on my life.

Now, I’m a driving man and I’ve driven some great roads here in Aus. But Highway 1 up to Monterey is just ridiculously beautiful; the scenery and the road. The drive was about 5 hours I think but fuck it was good. Before Big Sur there’s a beach absolutely covered in Elephant Seals! And then there’s Big Sur, which is just a ridiculous road. So so so amazing.

All of the Elephant Seals!! 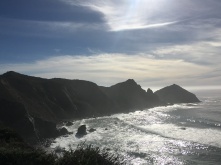 Anyway, I stayed a night in Monterey before heading up to San Francisco to meet up with a cousin of mine I’d never met! That afternoon in Monterey was brief but I went for a walk to try and find some otters. I didn’t find any 😦 but there was a whale (pretty sure it was a Humpback) only a couple of hundred meters off the shore! Cruising along behind the Giant Kelp beds!

San Francisco was my favourite city in California (that I visited anyway). My cousin took me out on my first night there and boy did that turn into a long one! It was election night, so obviously things didn’t go as planned and we dealt with our impending doom with alcohol!

The moment the world ended

Election result made me miss home A LOT

From San Francisco I grabbed a mate and we headed back south for the conference. We stopped in at a Redwood forest just outside Santa Cruz and saw some ridiculous trees before getting settled in our home for the next 5 days.

If Jesus was real this tree would be older than him! 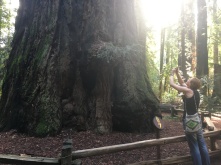 The conference was sweet. I met some of the legends of marine ecology, and more importantly, met some amazing peers! Some of which are based right here in Sydney, others based in California. It was awesome to be able to present my work to people on the other side of the Pacific, and a great experience to go to my first international conference. 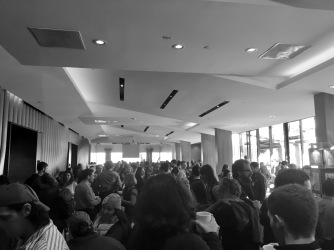 Me presenting my work at WSN

Post conference, before I drove back down to LA, we went on a little adventure that was by far one of the best animal experiences I’ve ever had. WE KAYAKED WITH SEA OTTERS!!!!! These not so little guys are some of the coolest animals on the planet and getting up close and personal with them (and some Harbour Seals!) was incredible. 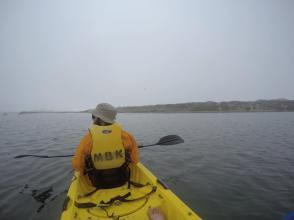 Here’s one popping up near Tash

Then I made the final trip home. Along the way I saw the super moon rise over the mountains leading into Santa Barbara, headed back to LA and rode a bike along Venice Beach, then jumped on a plane and headed home. Upon arriving home I was happy to see the one i’d missed the most, and to drink real coffee!! How I missed the coffee. 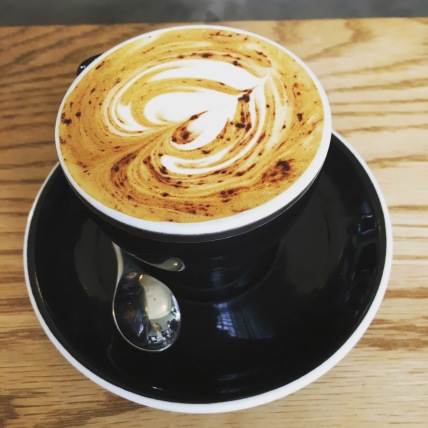 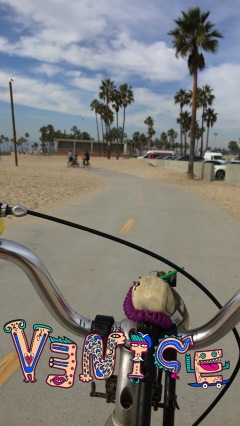 Riding along Venice Beach. US beaches are lame tbh 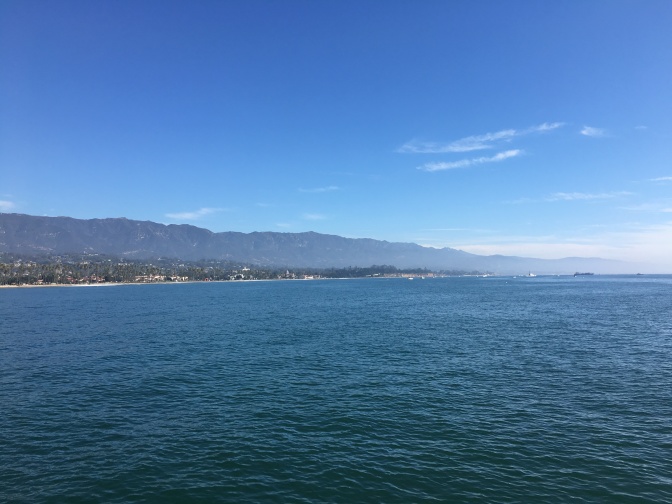 View of Santa Barbara from the pier

I was back for a couple of weeks before, as a lab group, we took part in a global study on fish predation.

It was 5 days at a field station about 200 km north of Sydney in a place called Smiths Lake. We were collecting data for a global study called Ocean Bitemap, led by a researcher at the Smithsonian. Go to their blog and have a read, it’s highly recommended and you’ll also find information on the study design if you’re interested.

The trip was led by my supervisor, and he took his students with him so we could all take part in the study. The idea was to get up there, smash out some fieldwork in the mornings, then have to rest of the day to relax / do some work. That’s pretty much what happened.

Gettin it done. Sorry about the poor quality, taken from Facebook.

We were looking to see whether there’s more fish eating stuff in seagrass or in bare sand, following the protocol laid out in the link above. It was pretty great. We’d all mosey out of bed in the morning some time before 8, have a feed and some coffee, jump in the car and head to our awful field site.

Our field site on Smiths Lake

Once there we’d check our predation experiment (see here for details on Squidpops), and run a seine net through our two habitats (seagrass and bare sand) so we could quantify the fish community. The seining involved dragging a net through the water for about 20 m then placing everything caught into big tubs of water. We’d then ID all the fish, count how many of each species were there and size up to 20 individuals from each of those species. 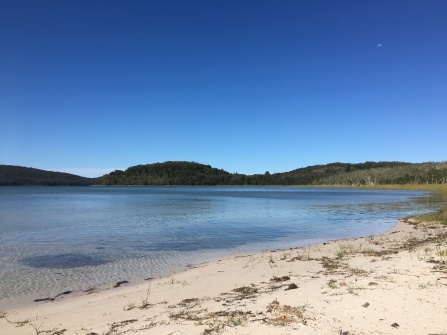 Once this was done (usually before 11) we’d grab a coffee, head back to the field station and smash out some work for the rest of the day before cracking a few beers in the evening with a delicious meal. It was a good time and a good way to finish up the working year.